Construtora Sucesso has implemented and recovered over 8000 km of roads and urban motorways in states of the Brazilian north-eastern, northern, mid-western and south-eastern regions. The company holds expertise in delivering urban revitalization projects, as well as wide experience in sanitation works, including distribution systems, weirs, dams and water intake systems

Always tuned for continuous improvement, the company has pioneered the application of German technology for asphalt road sealing works in the Brazilian north-eastern region. It was Sucesso that introduced in the regional marketplace the application of polymer-modified asphalt, which provide motorways with more durability and resistance to fatigue. To respond to the increased concern with the environment, asphalt plants count on special filters that prevent polluting particles to be discharged into the atmosphere. These are instruments that provide operations with better control and enhanced safety.

Get to know some of our projects 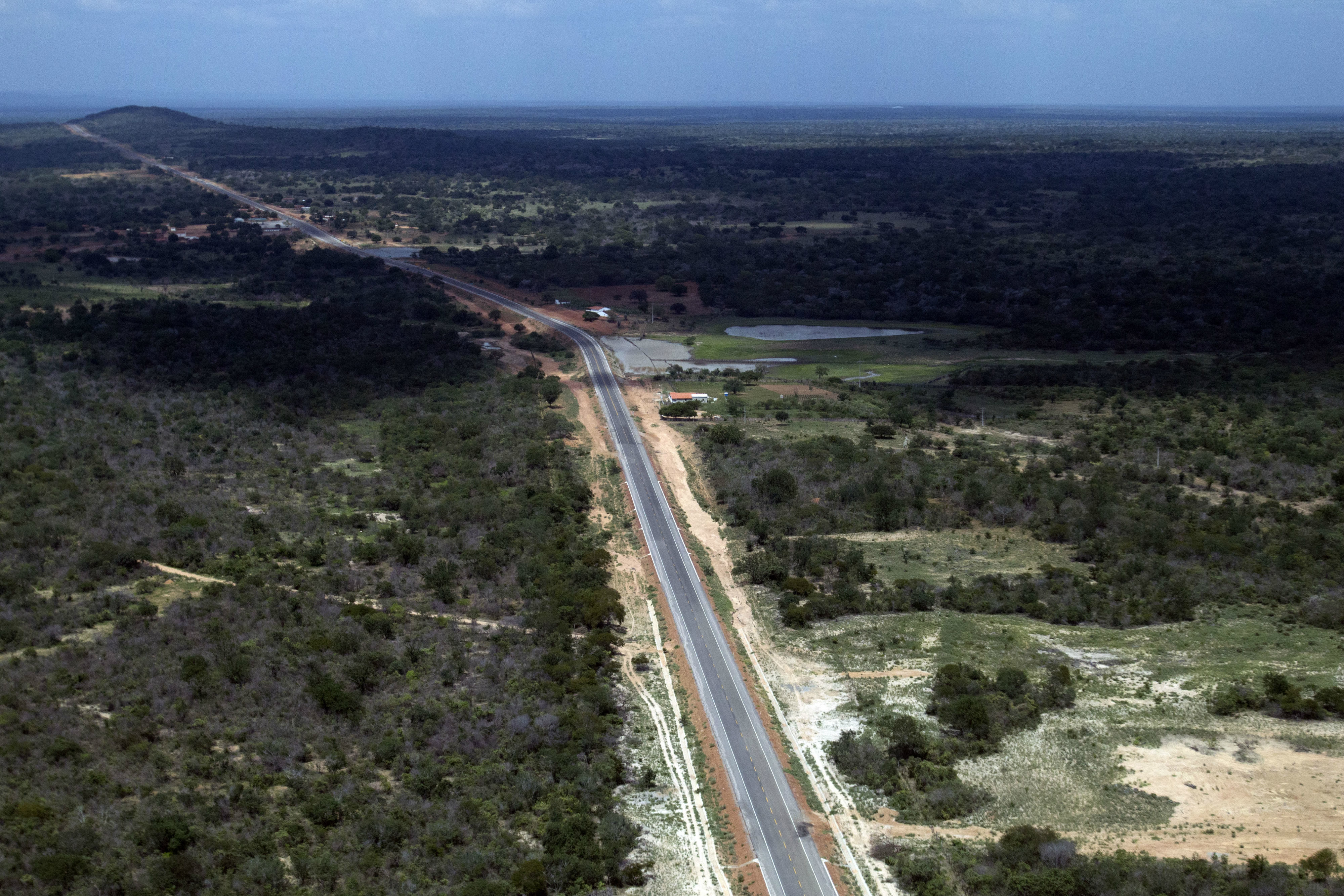 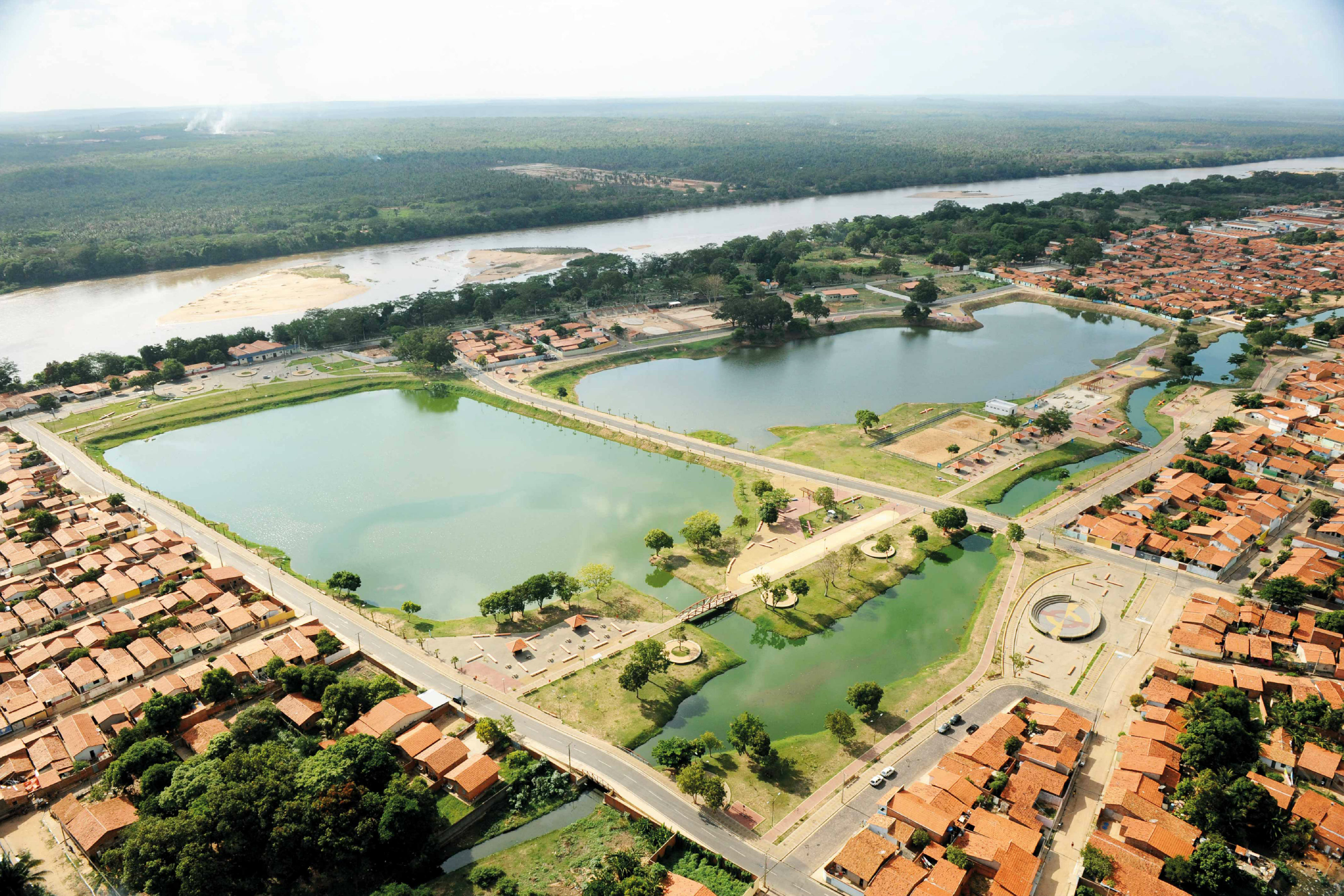